There was a fatal triple crash on Oil Heritage Line that happened at approximately 1:30 am on October 4, according to a tweet by Ontario Provincial Police.

The OPP further tweeted that they are investigating the accident.

#LambtonOPP are investigating a triple fatal crash on Oil Heritage Line that happened at approximately 1:30 this morning.  Roads in the area remain closed for an undetermined time to facilitate the investigation.  ^dr pic.twitter.com/fynBX6jlNU

The deceased are – Gurvinder Singh (20) from Tanda, Tanvir Singh (19) from Jalandhar, and Harpreet Kaur (20) from Gurdaspur. All three Punjab students were studying at St Clair College in Windsor.

According to reports, the driver lost control over the car and overturned multiple times before landing on the rural road. Total of four people were in the car while three died on the spot. The driver escaped death with grievous injuries.

Furthermore, the local police have booked the driver.

Meanwhile, the police told that after about 22 hours, the road was reopened after the wreckage was cleared.

The families of the deceased are in a state of shock.

Father of Tanvir, Bhupinder Singh said his son on a study visa went to Canada on Baisakhi this year. 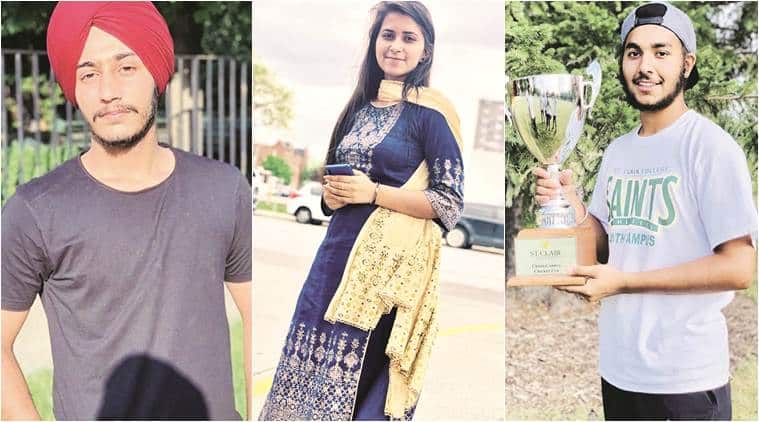 “Within a month of reaching Canada, he managed to find a job for himself. We used to talk on video calls daily,” said Bhupinder. 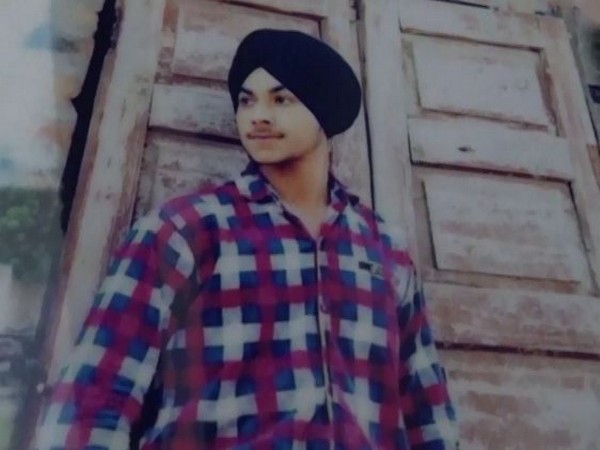 Relatives of Tanvir said Bhupinder had also taken a loan of ₹15 lakh to send his son abroad.

Bhupinder informed that the body of Tanvir is likely to arrive in India on Tuesday.